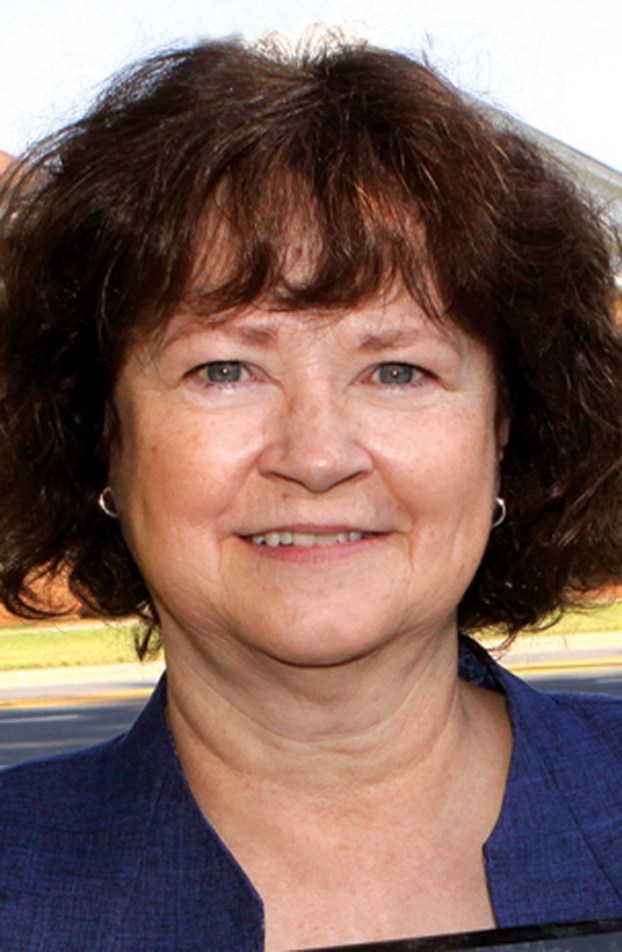 The Village of Clemmons has settled a wrongful termination complaint by former village cerk Marsha Sucharski for about $39,000 in village funds with a balance by the village’s insurance company to total $50,000.

Marsha Sucharski was dismissed Jan. 16 during a shake-up of the village office. Village Manager Gary Looper was also dismissed. He was given a year’s separation pay according to his contract. Sucharski was not given severance pay. Her annual salary was $68,000.

In the council’s Sept. 14 minutes, the board explained the agreement: “Council believed it was in the best interest of the Village to discharge her on January 16, 2015. In the wake of her termination, Ms. Sucharski retained legal counsel and presented a claim for wrongful discharge and other potential alleged wrongs, including defamation. The Council is confident that the termination of this employee was both necessary and appropriate under the circumstances. Nevertheless, based soley upon asserted irregularities in the manner in which her discharge was handled procedurally, and a desire to avoid the cost and inconvenience of litigation, the Council voted to enter into a confidential settlement with Ms. Sucharski under the terms and the amount set forth therein. The settlement agreement will be placed in and made a part of the official record of these proceedings in accordance with the Public Meetings Law. The Council is thoroughly satisfied that the resolution of this claim in this manner is fair and reasonable and will avoid further acrimony in the community.”

Village manager Larry Kirby said the statement was prepared by attorney Gray Wilson who represented the village and made it part of the Sept. 14 minutes 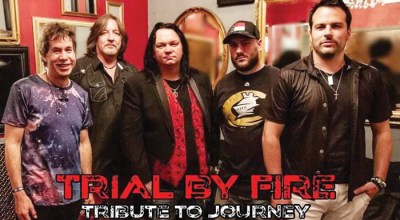 Couriering Clemmons: This week in 2001

Clemmons Branch Library events for the week of Sept. 22

Titans are gearing up for Homecoming, Spirit Week

Blotter for the week of Sept. 23

Tanglewood no longer being considering for Multi-Use Event Center